A Dark Day for Internet Freedom 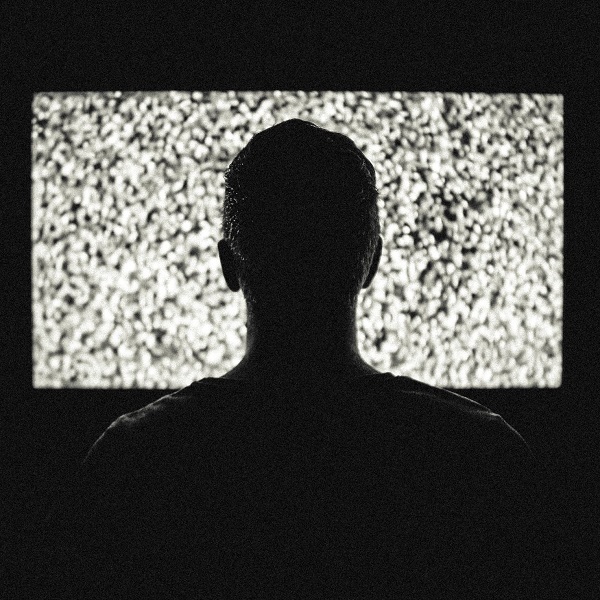 Now that Article 11 and 13 have passed in the EU, Parliament alarmists are arguing that the internet as we know it is about to die. Lobbyists have tried in vain for years to bring about draconian copyright reform with SOPA (Stop Online Piracy Act), PIPA (Protect IP Act) and ACTA (Anti-Counterfeiting Trade Agreement) but the internet successfully stopped them at every turn. However, the powers that be are nothing if not persistent and they kept trying until they eventually pushed through problematic new laws that will undermine free speech, online creativity, alternative news media and may even make most internet memes impossible.

The European Parliament has just rubber-stamped copyright reform with 348 votes in favor and 274 against. Years of counter-campaigning have proven futile, and in the end, the EU seems to have got what it wanted: a new means of controlling and censoring the web and the free passage of information. Consequently, it now has a mechanism for scrubbing populist and nationalist movements from the internet. Corporate lobbyists in the mainstream media (film, television, music, and the video game industry) are celebrating. Any content they own can henceforth be removed on their say-so even if its usage previously fell under 'Fair Use.'

The film, TV, and music industries have been unhappy with the internet since day one, and they've oddly failed to clamp down on piracy. Under the new EU copyright directive, they'll be granted complete control over every image, video, and song they own. Article 13 now allows/demands the identification of any material uploaded to social networks, before instantly monetizing it or removing it regardless as to whether that material is non-commercial. Content ID matching is set to become the norm. Spreading funny or satirical memes that make use of copyrighted imagery will be impossible. Hence the term 'Meme Ban.'

Mainstream media wants more of the pie at the expense of the little guy. Article 13 requires social networks to filter every bit of content uploaded and cross-reference it with commercial rights holder's databases. Article 11, on the other hand, is referred to as the 'Link Tax.' Small blogs or alternative/independent media commentators running websites that link to a news story from a major publication will (at least in theory) have to pay a fee. The inclusion of text snippets from major news outlets in a fair use capacity will require a licensing charge. For critics of this development, an attack on the hyperlink is an attack on the very internet itself. Even individual social media users posting links to articles on Facebook or Twitter won't be able to do that without agreeing to pay these link taxes. Now, social networks may or may not agree to these fees, but it has been suggested that they will choose to cease operations in the EU because the cost will become prohibitively expensive. Small social networks like BitChute, Gab, and Minds will be facing the same fees as the big players.

The idea of a flawless 'Upload Filter' (Article 13) itself seems impractical and utopian. After all, we're talking about highly sophisticated machine learning systems able to trawl through an infinitely large database of material while accurately detecting what was original content and what belonged to a movie or music studio. The dizzying complexity of implementing such systems would be phenomenal to say nothing about the expenses. Some argue that politically speaking, the European Union is the main beneficiary of the copyright directive but for different reasons. The EU itself is under threat and to a certain degree, it no longer wishes for its citizens to be able to question its rulings policies and actions freely. Are we really steering towards an anti-democratic, bureaucratic Superstate that wishes to answer to no one? European mainstream media is predominantly pro EU. It's the Euroskeptic alternative media who fear censorship, and this is where Hate Speech legislation usually comes into play. Information is incredibly difficult to police because too many people have the ability not only to access dissenting viewpoints but to spread inconvenient truths far and wide across the web. Information is power, and the EU knows it.

The Hate Speech argument is wearing thin. The Union faces legitimate criticism about controlling media narrative and restricting what its citizens can say or see online. In a dystopian vision of the near future, the copyright directive could allow the EU to censor the internet, but it will no longer be under the guise of combating Hate Speech or Fake News. Five million Europeans spearheaded by leading internet technology experts and academics protested with petitions. Even the staunchest pro-EU supporter is going to have a hard time justifying their love for the Union if the EU plans to play catch-up with China in terms of censorship. Deplatforming, demonetizing and shutting down free speech not approved of by Big Media and the political establishment must never be considered viable options.

A recent statement from YouTube said that the final legislation which passed was "an improvement" from when it was first announced, but that the platform is indeed "concerned" that Article 13 could have "unintended consequences that may harm Europe's creative and digital economy." Hope remains for those who oppose the directives in that each EU member country has two years to peruse the legislation, then tweak and improve it before its implementation in their own country. It isn't clear what that means for the UK though, given that Brexit confusion rages on.