Don't Fight Chargebacks. Stop them in their tracks 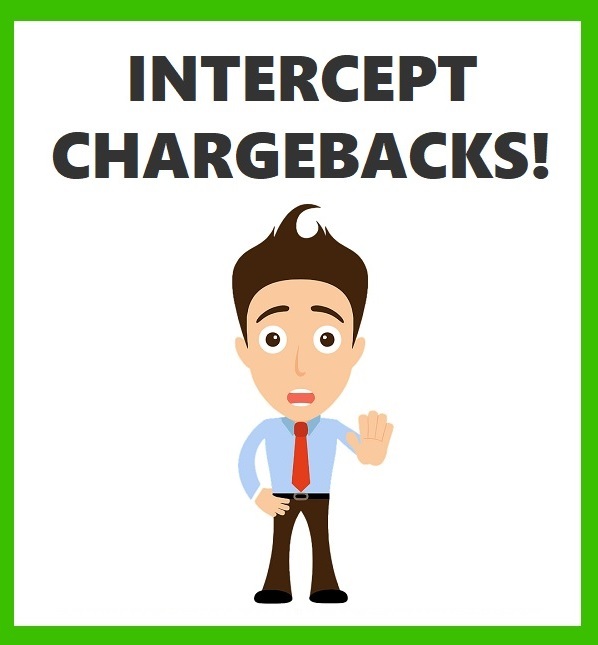 You open your business.  You build the best product you can and get some amazing partners.  You pick the first merchant processor that pops up on a web search with a good rate. Your sales are rocking.  Years later you get hit with chargebacks because a shady client managed to push through dozens of bogus charges.  That's when it matters most which payment processor you chose.

Recent statistics show that fraud accounts for only 30% of chargebacks.  Upwards of 23% of chargebacks are due to the wrong product being shipped or that product not meeting expectations.  An additional 26% of disputes are a direct result of product never arriving (or the client claiming it did not).  Fraud costs merchants $2.40 per every $1.00 related to fraud (yes, it gets expensive!)  Even though chargebacks are rising by double-digits each year, they continue to cost the average merchant upwards of 1.47% of their total revenue.  For every $1M in sales, that’s a cost of $14,700.

Several years ago (and some time before we met) this happened to a good friend of mine. I'll call him Michael (that's not his name) but he gave me permission to tell you his story.

Much like people who buy the cheapest auto insurance, everything is great (and you're saving a ton of money) until you get in an accident.  That's when you might wish that you had not just better insurance, but that you had chosen a better insurance company.  That friend of mine got slapped with fees for each chargeback.  They also paid for thousands of dollars in losses for services that were already provided, so it came out of their revenues.  Adding insult to injury, the processor completely terminated service and ended the relationship.  This was after several years of processing without any serious issues.  All it took was a few big chargebacks from fraudulent purchases for the processor to simply cut and run.

This is not the way any processing company should treat its merchants and its certainly not a good way to do business.  That merchant was worth millions of dollars a year in revenue.  Back then, Michael thought that the issue was that the chargebacks triggered the merchant to review them as a client and discovered they were high-risk in nature.  In hindsight, that probably wasn't the core of the issue.  The chargebacks most certainly were.  Michael was lucky, he didn't get blacklisted by the credit card companies (you have to do something really bad for that to happen) and he just needed a new processor.  What a merchant really needs is preferably a processor that will not run for the door at the first sign of trouble.  Working with a merchant has its struggles, and while some processors may be most interested in doing business with you when its convenient, its better to find a processor who will work with you when its not going well.  Its about the relationship, not penalizing you and taking away your car after your first accident!

The next time, Michael picked a processor who had spent a ton of money on sponsorships and they knew the company's name very well.  Things were better when it came to chargebacks and the company did not turn their back on them, not once.  The problem the second time was chargebacks were not being avoided, and there was nearly no success in disputes.  Communications about when the chargebacks had occurred was not timely and his frustration grew until he started looking for a real solution.

Even if we had known each other back then, I would not have told that friend "I told ya so" and used my friendship with them to leverage an active relationship with us at MobiusPay.  Anyone who knows me and my company, know that its just not how we roll.  For me, its about building relationships organically, and you can't force people to make the right decision.  They must decide for themselves when they're ready.

Michael was ready, and MobiusPay earned his business.  So far, there has not been a single chargeback, and perhaps that's because our chargeback interception solution prevents chargebacks from occurring.  It puts not just Michael, but every MobiusPay client ahead of the problem, and keeps them compliant and below the level of chargebacks that will cause problems with other merchants.  Its not about trying to win a chargeback after its already happened (which can be difficult) its about providing a better relationship and communications to the merchant.

Can you fight chargebacks? Definitely! But it can be difficult, expensive, and time consuming.  We don't believe in companies that provide arbitration or mitigation services for a fee. We believe in prevention.  The secret is out - the fight can be over before it even begins.