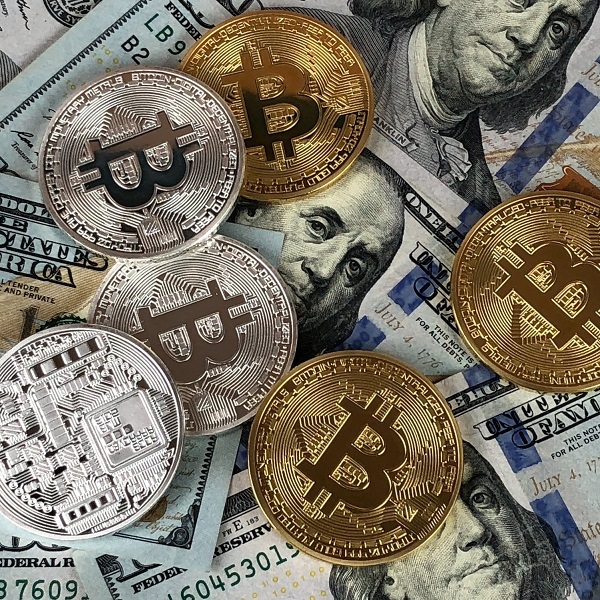 After the last few years of wild speculation and hyperbolic promises, there definitely was a small group of people who made immense profits from a variety of alternative economy devices. Cryptocurrency, offshore banking and tax havens had been growing with an amazing amount of momentum, until large institutional banks and governments began to tighten their grip late in the year.

As of Sept. 2018, Mashable reported the total cryptocurrency market cap had fallen to a low of just $186 billion, after peaking at several times that mark by posting a market cap of more than $831 billion in January of the same year. Mind you, $186 billion is still a lot of money, from the perspective of a paysite owner, but on a macroeconomic level, $186 billion isn’t statistically significant.

Amazon alone is worth more than a trillion dollars, making the stock of a single company worth roughly nine times the value of all the cryptocurrency in the world right now. The rapid devaluation of most cryptocurrency might be seen by itself as a purely market-driven matter of supply and demand, but other news from this year suggests it may be a symptom of a much larger move by traditional economic players.

Simultaneously, many of you were either required to send, or have received, requests for much stricter Know Your Customer (KYC) documentation than was ever required before as part of an affiliate marketing arrangement. Many banks are now asking for the specific names of each person with a stake in any company you make payments to, for internet traffic, including picture IDs, utility bills, articles of incorporation and other documentation as part of an “anti-money-laundering” and “anti-terrorism” initiative.

As for offshore banking and tax havens, the tightening grip has been even more severe. In Cyprus for example, many business owners received a letter from the Central Bank of Cyprus during Q3 of 2018 that stated their accounts are being terminated unless they establish a physical presence in the country and have their account owners personally in contact with banking regulators. The days of appointing someone, or having a lawyer act as an intermediary there are essentially over due to an anti-money-laundering initiative as well.

There is definitely at least some truth to the notion that some criminals avoid taxation or hide the real origin of their income by misusing alternative currencies. It is worth pointing out that organizations like CipherTrace have reported nearly a billion dollars in what it called “money laundering” via cryptocurrency, and they have also stated that the amount they track had more than tripled in 2017.

Some may argue that bankers seeking bigger paychecks and being afraid of the level of financial freedom alternative currencies represent are actually fostering all of these moves. Others may believe it really is being done for legitimate national and international security reasons. However, whether one believes the true reason is to prevent terrorism, or that the need to prevent terrorism is being perverted by institutional banks who stand to gain from a firmer grip on economic forces, the result is largely the same. The traditional economy is being bolstered and the volume of major financial institutions that are financing political campaigns or taking other actions aimed at entrenching their positions has quickly crowded out any daylight between banks and legislators on these issues.

What all this means for 2019 is that if you are one of the people who made huge money on the run-up of Bitcoin to all-time highs, congratulations, I salute you. That sense of timing and willingness to put your money at risk in a speculative market likely means you made a huge gamble and it paid off beautifully for you.

But, it doesn’t necessarily mean that you made a business decision with long-term potential for growth, because it's becoming increasingly difficult to do anything outside the purview of major banks, governments, card associations and other institutional entities. These moves are not singular or accidental and their impact will be felt throughout the economy for many years or decades to come.

MobiusPay is capable of processing payments for your site as the sole method of credit card, ACH and traditional payment methods, or as part of a cascade alongside alternative payment options like cryptocurrency. We understand the value of being as easy to join as possible, and all of our own efforts go into creating a fast, frictionless and flawless payment process that you can rely on to work smoothly with traffic from around the globe every time a visitor arrives.

As you plan your own financial future, be cautious of new payment methods, their tax consequences and proper reporting practices. There are major forces at work day and night with the sole purpose of eliminating any form of competition for traditional money transfer methods, and the momentum they have gained in 2018 has been substantial.